Social Marketing for Your Business: Tips From World’s Biggest Brands

Social Marketing for Your Business: Tips From World’s Biggest Brands

Social Media is just a bunch of wannabee marketers sending out promotion heavily treats to the mass of social media followers with nothing better to do, right? Wrong. Social media has been employed by the world’s biggest brands in many industries successfully. It’s so important to big brands that staffing (69%) and budget for social marketing (68%) are increasing. Moreover. big brands value social media. About 78% of enterprise companies place the responsibility of social marketing under a CMO, C-Level executive or an Executive/Vice President. Those brands have already been there and done that. Up and coming businesses can learn from their successes.

Be ready to Take Advantage at a Moment’s Notice

Oreo did something remarkable at the 2013 SuperBowl. So remarkable, we are still talking about it. When the lights of the Superbowl stadium went out for a half hour, they had their social media team ready to compose quickly one-liners and post to social media in flash. The simplest line “No Power? No Problem. You can still dunk in the dark” went around the world in a Internet second. And became legendary with 10,000 shares in just an hour.

PR school frowns on spontaneous advertisement; It could lead to a heap of trouble. That’s not true of social media– at least in appearance.  Social media gives off a sense of spontaneity, because of the quick timing of posts. Yet, what goes on behind closed doors before the posting on social media may lead to a different conclusion. The fact is consumers love rapid fire, seemingly unrestrained reactions on social media. No brand does spontaneous like Kit Kat. Soon after the Super Bowl in 2013, Kit Kat challenged Oreo to a game of Tic Tac Toe for the never dying affection of a single fan, who had posted on both brands’ social media pages. The exchange and resulting duel..umm game.. let both brands come out on top in public relations by cementing both brand’s image as light, friendly and loyal to their consumers.

Who would you rather hang around? Someone who wore a suit and constantly regarded you in a professional, reserved manner or an individual, who could take off their suit jacket, roll up their sleeves to go play in the mud while making you laugh at their funny faces? For most of the population, the second one would be their choice. Social media personas, who have no problem making others laugh, rise to the top quickly.  For example, Wendy’s was a struggling fast food joint that transformed their i 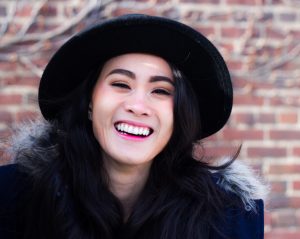 mage with their  #PretzelLoveStories series of funny, exaggerated stories of love for their Pretzel buns.

Don’t Be Stingy with those Coupons or Freebies

Green Mountain successfully launched a free sample social media campaign.Their Facebook page couldn’t handle the initial onslaught and thousands of freebie seeking consumers where sitting at their desks pressing the refresh button. The campaign earned them thousands of likes and expanded their social media reach.  This  method has been successfully employed by most major brands in various industries.

Brands, like those mentioned above, use social media in creative ways to boost their brand’s image. Your business can, too.  Social media has been become so important to big brands that 67% of enterprise companies are integrating social with broader (non-social) marketing efforts. How are you using social media in your business? 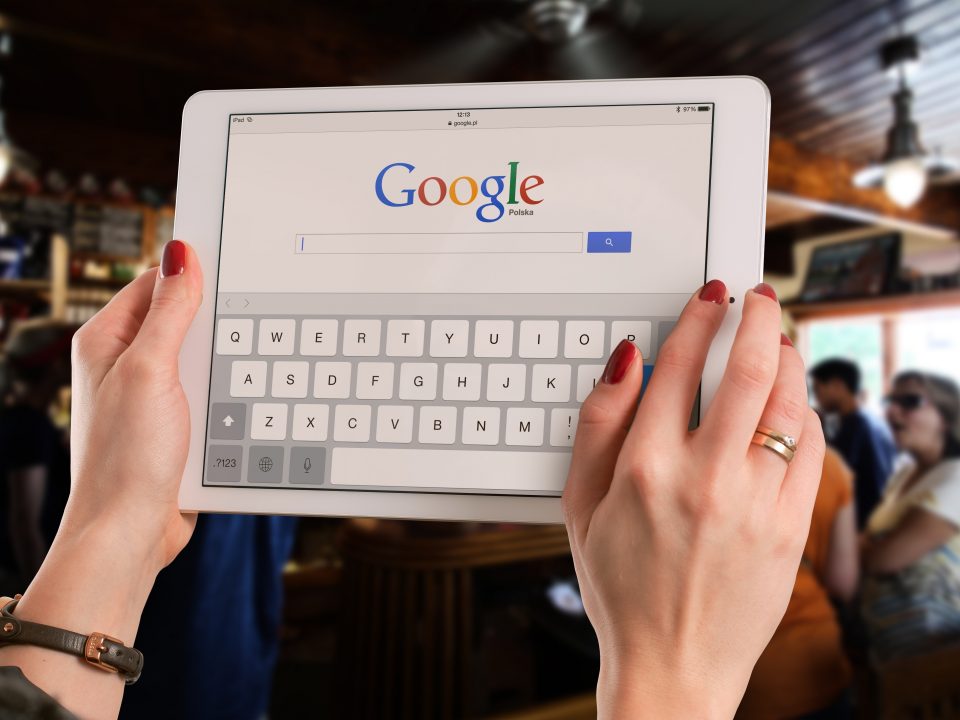 How to Choose A Trustworthy SEO Company in Fort Myers, Southwest Florida